Glance in Rome Luxury in Monti

A central location is essential for a city break in Rome, if for no other reason that be able to live and breathe the atmosphere and life all around. Italy’s capital is not so sprawling but you cannot walk across the city in a matter of minutes like you can Florence. Glance in Rome Guest House is located deep in the heart of the city’s historical and modern centre, just off one of its main streets, Via Nazionale, well connected in every way and truly in the heart of the action. 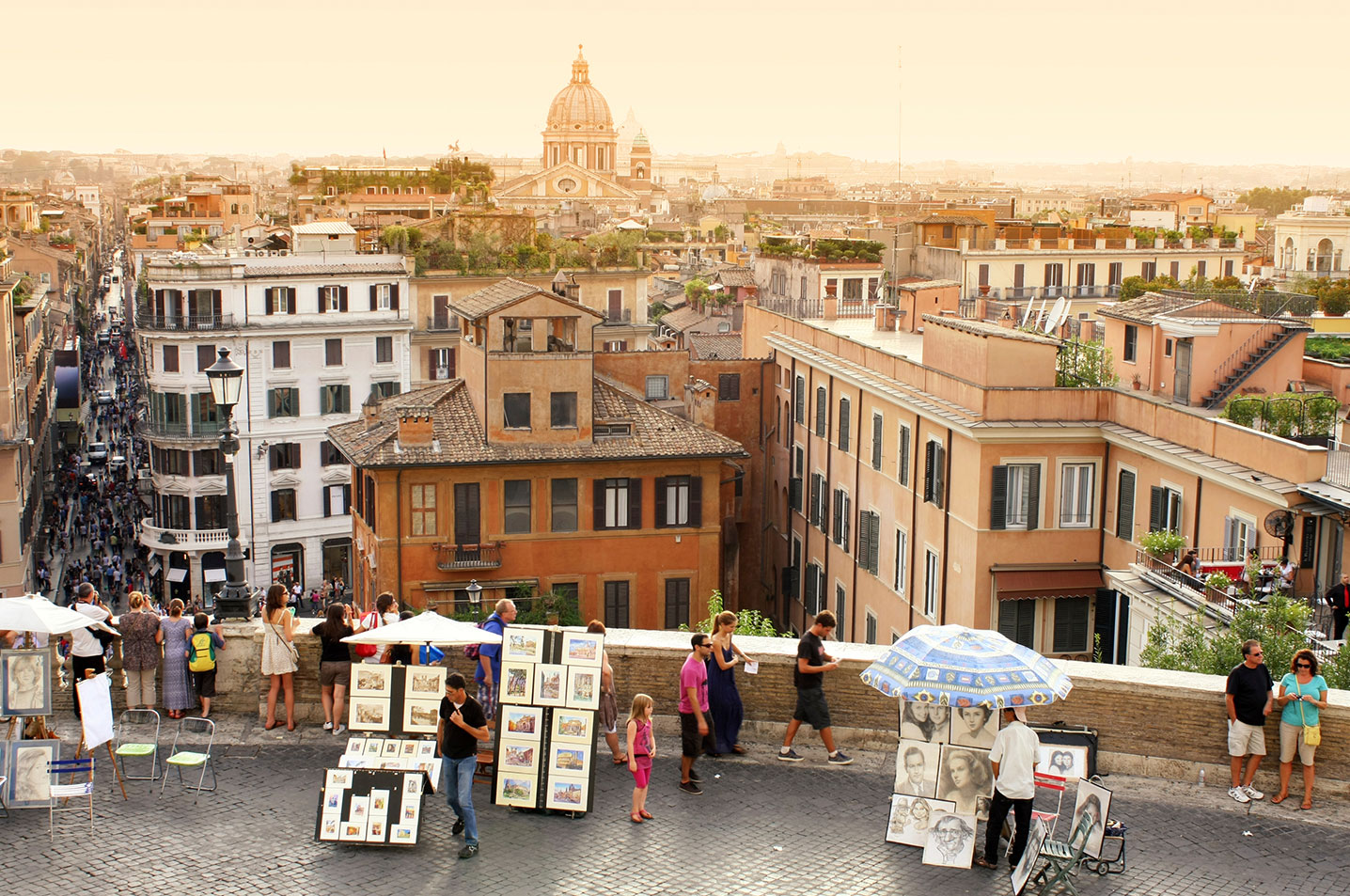 Of the most characteristic and vibrant of Rome’s inner city neighbourhoods, Monti has risen to fame in recent years thanks to its enchanting cobbled lanes and piazzas, its vintage boutiques and artisan craft studios and thanks to its diverse food culture ranging from all-the-rage street food to great fusion restaurants. 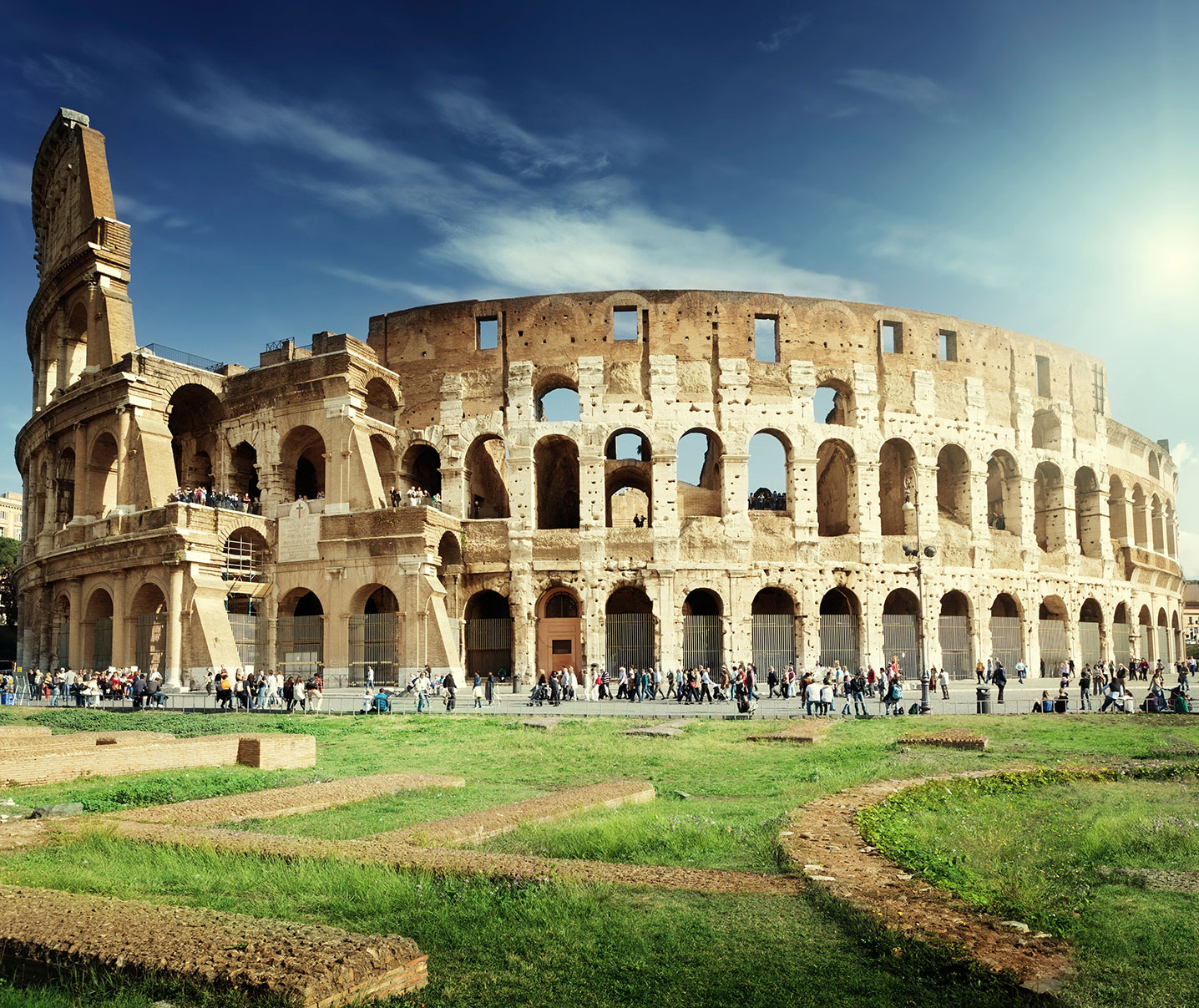 Rome, the eternal city, is a place almost anyone would like to visit before they die. The starting point of the brutal yet magnificent Roman Empire, the capital of modern Italy and within this city, the Vatican City State including St Peter’s Basilica and Michelangelo’s famed Sistine Chapel. Home of the Colosseum, the Pantheon, the Spanish Steps, Roman Forums, Trevi Fountain and so many more treasures or art and architecture, of history and mythology that it becomes impossible to count. They say you can spend a whole lifetime in Rome and you will still not see all of it.

Let us show you around. Check out rates and availability now here at the Glance in Rome Official Website.